Regina Rene King (born January 15, 1971) is an American actress and television director. She became known for her role as Dana in the film Friday (1995), a supporting role in the feature film Jerry Maguire (1996), and for her roles in the television shows The Boondocks and Southland. Her role in Southland earned her two Critics' Choice Award nominations for Best Supporting Actress in a Drama Series in 2012 and 2013.

From 2015 to 2017, she starred in the ABC anthology series American Crime, for which she has received three nominations for Emmy Awards with two wins and was also nominated for a Golden Globe Award. From 2015 to 2017, she also played Erika Murphy on the HBO drama The Leftovers, for which she has received a Critics' Choice Television Award nomination. In 2018, she starred on the short-lived Netflix drama Seven Seconds and earned a fourth Emmy nomination. King has a recurring role as Janine Davis on The Big Bang Theory, and has starred in numerous films, including Ray, Poetic Justice, Friday, and Legally Blonde 2.

'Ray' is the never-before-told, musical biographical drama of American legend Ray Charles, brought to the big...

Since premiering in 2009, Southland has redefined the police drama with its raw, authentic look at the lives and... 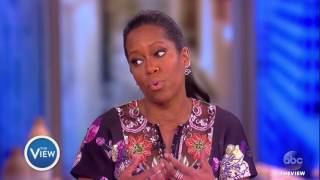 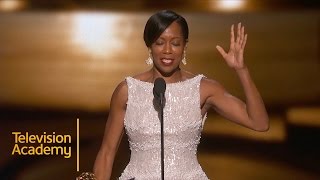 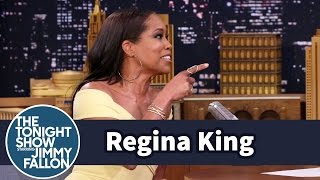