Rebecca Maria Hall (born 3 May 1982) is a British-American actress. She made her first onscreen appearance at age 10 in the 1992 television adaptation of The Camomile Lawn, directed by her father Peter Hall. Her professional stage debut came in her father's 2002 production of Mrs. Warren's Profession, which earned her enthusiastic reviews and the Ian Charleson Award.

Following her film debut in Starter for 10 (2006), Hall got her breakthrough role that same year in Christopher Nolan's thriller film The Prestige. In 2008, Hall starred as Vicky in Woody Allen's romantic comedy-drama Vicky Cristina Barcelona, for which she received a Golden Globe nomination for Best Actress. She then appeared in a wide array of films, including Ron Howard's historical drama Frost/Nixon (2008), Ben Affleck's crime drama The Town (2010), the horror thriller The Awakening (2011), the superhero movie Iron Man 3 (2013), the science fiction film Transcendence (2014), the psychological thriller The Gift (2015), and the biographical drama Professor Marston and the Wonder Women (2017). In 2016, Hall was praised by critics for her portrayal of reporter Christine Chubbuck in the biographical drama Christine.

Iron Man 3 - When Stark finds his personal world destroyed at his enemy's hands, he embarks on a harrowing quest to find those responsible.

Woody Allen's latest movie, the Barcelona-set comedy/drama 'Vicky Cristina Barcelona, may be his most...

A terminally ill scientist downloads his mind into a computer. This grants him power beyond his wildest dreams, and soon he becomes unstoppable. 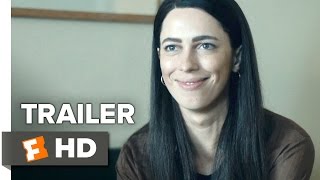 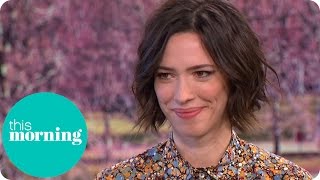 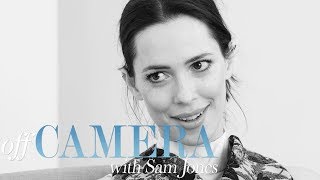 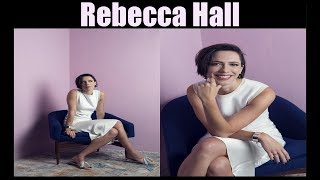 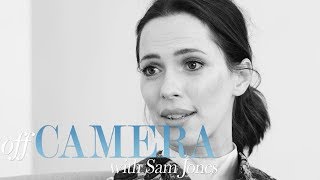 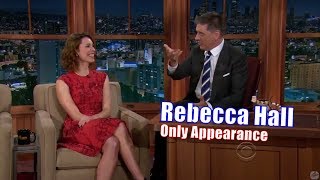