Beginning his career with a long run with the Royal Shakespeare Company, Stewart received the 1979 Laurence Olivier Award for Best Actor in a Supporting Role for his performance in Antony and Cleopatra on the West End. Stewart's first major screen roles were in BBC-broadcast television and film during the mid-late 1970s, including Hedda, and the I, Claudius miniseries.

In the 1980s, Stewart began working in American television and film, with roles such as Captain Jean-Luc Picard in Star Trek: The Next Generation and its successor films, as Professor Charles Xavier in the X-Men series of superhero films, the lead of the Starz TV series Blunt Talk, and voice roles such as CIA Deputy Director Avery Bullock in American Dad! and the narrator in Ted. Having remained with the Royal Shakespeare Company, in 2008 Stewart played King Claudius in Hamlet on the West End and won a second Olivier Award.

In 1993, TV Guide named Stewart the Best Dramatic Television Actor of the 1980s. He received a star on the Hollywood Walk of Fame on 16 December 1996. In 2010, Stewart was knighted by Queen Elizabeth II for services to drama. 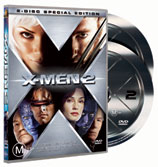 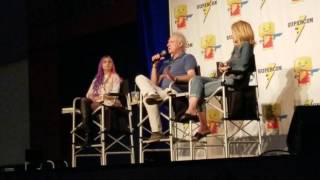 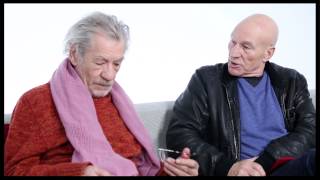 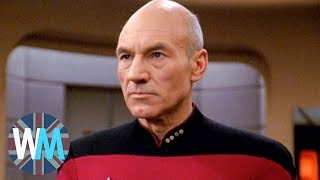 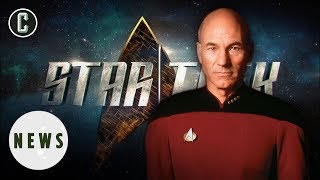 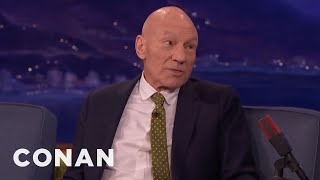