Pamela Rabe (born Pamela June Koropatnick , 30 April 1959) is a Canadian-Australian actress and theatre director. A graduate from the Playhouse Acting School, in Vancouver, Pamela Rabe is one of Australia's most highly regarded and awarded actors. She is best known for her appearances in the films Sirens, Così, Paradise Road and starring as Joan Ferguson in the award winning television series Wentworth.

This winter, the global smash hit, legendary burlesque-eats-its young salon that has set critics raving and... 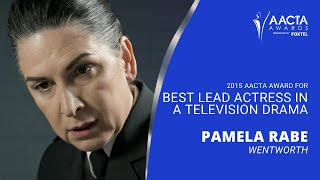 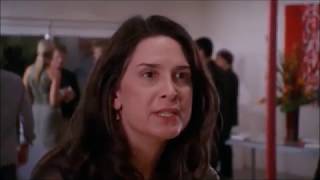 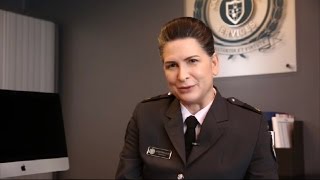 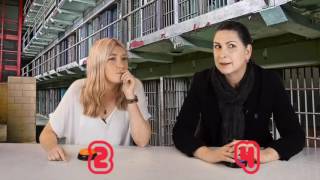 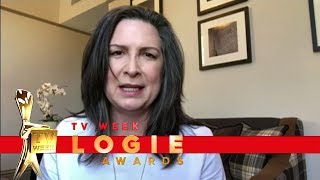 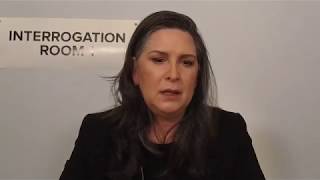