Considine came to prominence in the early 2000s with a string of performances in independent film that prompted The Observer to describe him as "the best-kept secret in British movies". In addition to leading and supporting roles in Hollywood films, he has acted in independent British films and television shows such as The Suspicions of Mr Whicher (2014). He wrote and directed Tyrannosaur (2011), a film based on his directorial debut, the 2007 short film Dog Altogether. He has also acted in and directed several music videos, most notably Coldplay's video for "God Put a Smile upon Your Face" and the Arctic Monkeys video for "Leave Before the Lights Come On". 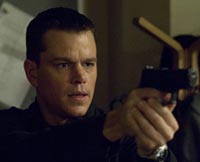 Matt Damon is a youthful 37, as affable and charming as he was when he first burst on the screen over a decade... 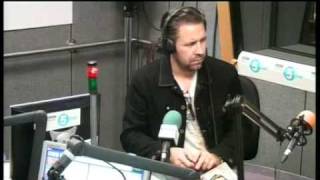 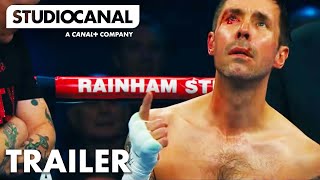 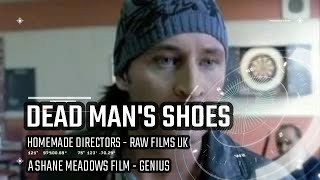 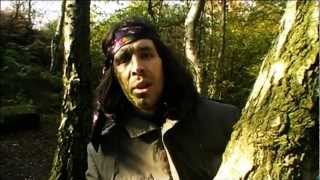 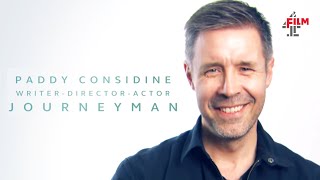 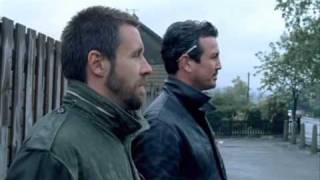