Sir Michael John Gambon, (born 19 October 1940) is an Irish actor who has worked in theatre, television, and film. Gambon has played the eponymous mystery writer protagonist in the BBC television serial The Singing Detective, Jules Maigret in the 1990s ITV serial Maigret, and Professor Albus Dumbledore in the final six Harry Potter films after the death of Richard Harris who had previously played the role. He has won four BAFTA TV Awards and three Olivier Awards.

A cinema remake of the classic sitcom Dad's Army (1968). The Walmington-on-Sea Home Guard platoon deal with a...

The "Travelling Birds" of the oceans, 'Deep Blue' is the big screen companion to the BBC's groundbreaking 'The... 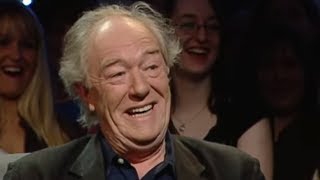 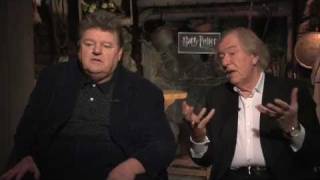 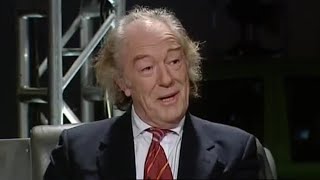 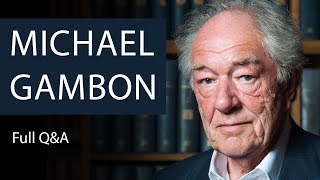