Mena Alexandra Suvari (born February 13, 1979) is an American actress, fashion designer, and model. After beginning her career as a model and guest-starring in several television series, she made her film debut in the drama Nowhere (1997).

Suvari rose to international prominence for her roles in the drama American Beauty (1999), for which she received a BAFTA Award nomination for Best Supporting Actress, and in three of the American Pie original films (1999–2001, 2012). Her other notable films include Slums of Beverly Hills (1998), Loser (2000), Sugar & Spice (2001), Rumor Has It (2005), Stuck (2007), and You May Not Kiss the Bride (2010). Suvari played recurring roles in the fourth season of HBO drama series Six Feet Under (2004), garnering a Screen Actors Guild Award nomination for Outstanding Performance by an Ensemble in a Drama Series, and in the second season of Chicago Fire (2013). She also starred in the eight-episode series South of Hell (2015).

Suvari has been a model for Lancôme cosmetics and print ads for Lancôme Paris Adaptîve, as well as a long-time supporter and activist for the Starlight Children's Foundation and the African Medical and Research Foundation.

The American Pie gang is back in this last instalment of the teen comedy trilogy. Just as the first film dealt... 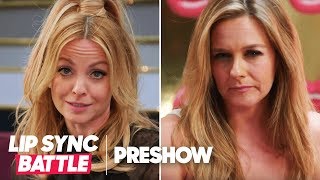 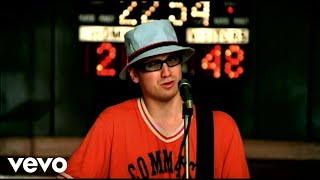 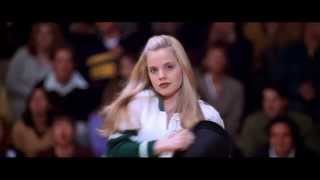