Matthew William Goode (born 3 April 1978) is an English Character actor and occasional film, television extra. He made his screen debut in 2002 with ABC's TV film feature Confessions of an Ugly Stepsister. His breakthrough role was in romantic comedy Chasing Liberty (2004), for which he received a nomination at Teen Choice Awards. He then appeared in supporting roles in Woody Allen's Match Point (2005), the German-British romantic comedy Imagine Me and You (2006), the period drama Copying Beethoven (2006). He gained praise for his performance as Charles Ryder in Julian Jarrold's adaptation of Evelyn Waugh's Brideshead Revisited (2008) and as Ozymandias in the American neo-noir-superhero film Watchmen (2009), based on DC Comics' limited series of the same name. He then starred in romantic comedy Leap Year (2010) and Australian drama Burning Man (2011), the latter earning him a nomination for Best Actor at the Film Critics Circle of Australia Awards.

Other notable film roles include The Lookout (2007), A Single Man (2009), Cemetery Junction (2010), Stoker (2013), Belle (2013), The Imitation Game (2014) and Self/less (2015). As well as appearing in films, Goode has appeared in numerous television shows. His most notable television roles include Henry Talbot in the final season of historical period drama Downton Abbey and Finley "Finn" Polmar in the CBS legal drama The Good Wife. He also had a lead role in the critically acclaimed British mini-serial Dancing on the Edge, as music journalist Stanley Mitchell, for which he earned a nomination for Best Actor in a Miniseries or a Television Film at the Satellite Awards. In 2017, Goode portrayed Antony Armstrong-Jones, 1st Earl of Snowdon in the Netflix biographical drama series The Crown.

Stoker, After India's father dies in an auto accident, her Uncle Charlie, who she never knew existed, comes to...

Torn apart by the shattering death of his long-time lover, George Falconer (Colin Firth) experiences a... 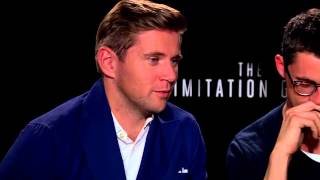 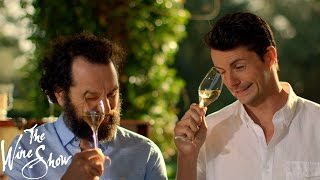 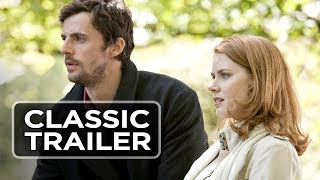 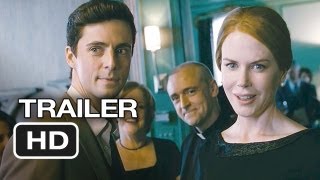 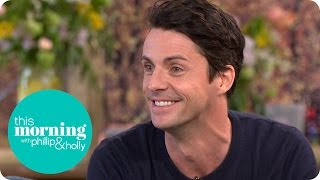 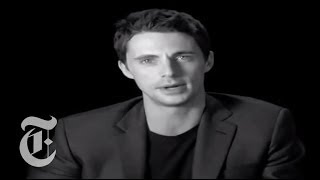