Mary-Louise Parker (born August 2, 1964) is an American actress and writer. After making her stage debut as Rita in a Broadway production of Craig Lucas's Prelude to a Kiss in 1990 (for which she received a Tony Award nomination), Parker came to prominence for film roles in Grand Canyon (1991), Fried Green Tomatoes (1991), The Client (1994), Bullets over Broadway (1994), Boys on the Side (1995), The Portrait of a Lady (1996), and The Maker (1997). Among stage and independent film appearances thereafter, Parker received the Tony Award for Best Actress in a Play for her portrayal of Catherine Llewellyn in David Auburn's Proof in 2001, among other accolades. Between 2001 and 2006, she recurred as Amy Gardner on the NBC television series The West Wing, for which she was nominated for the Primetime Emmy Award for Outstanding Supporting Actress in a Drama Series in 2002.

After receiving both Golden Globe and Primetime Emmy Awards for her portrayal of Harper Pitt on the acclaimed HBO television miniseries Angels in America in 2003, Parker went on to enjoy large success as Nancy Botwin, the lead role on the television series Weeds, which ran from 2005 to 2012 and for which she received three nominations for the Primetime Emmy Award for Outstanding Lead Actress in a Comedy Series between 2007 and 2009 and received the Golden Globe Award for Best Actress – Television Series Musical or Comedy in 2006.

Escaping a strict religious family, Linda discovered freedom and the high-life when she fell for and married...

Set in an affluent, fictional suburb of California, the dark comedy TV series, WEEDS, is a unique take on the... 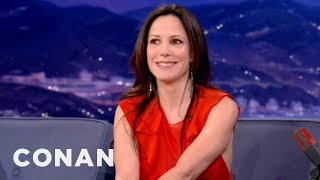 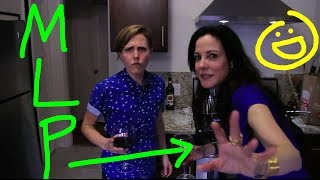 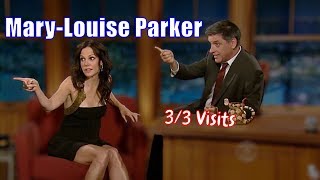 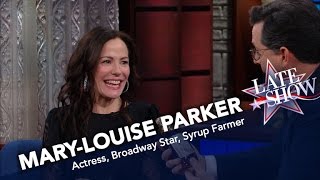