Mark Ian Addy (born 14 January 1964) is an English actor. He is known for varied roles in British television, including Detective Constable Gary Boyle in the sitcom The Thin Blue Line (1995–1996) and Hercules in the fantasy drama series Atlantis (2013–2015). He made his film debut as Dave Horsefall in The Full Monty (1997), earning a nomination for the BAFTA Award for Best Actor in a Supporting Role. Other notable roles include Fred Flintstone in The Flintstones in Viva Rock Vegas (2000), Bill Miller in the CBS sitcom Still Standing (2002–2006) and King Robert Baratheon in the HBO medieval fantasy series Game of Thrones (2011).

Following the murder of the head of a secret Order, renegade priest Alex Bernier (Ledger) is compelled to travel... 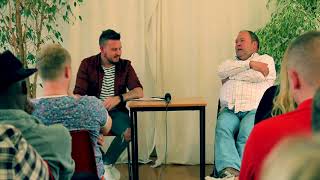 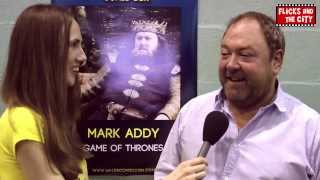 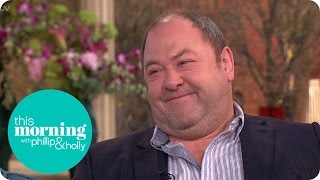