Lauren Helen Graham (born March 16, 1967) is an American actress and author. She is best known for her roles as Lorelai Gilmore on the television series Gilmore Girls (2000–2007), for which she received nominations for Screen Actors Guild, Golden Globe and Satellite Awards, and as Sarah Braverman on the NBC television drama Parenthood (2010–2015).

Graham's film work includes roles in Sweet November (2001), Bad Santa (2003), The Pacifier (2005), Because I Said So (2007), and Evan Almighty (2007). She published her debut novel with Ballantine Books in 2013, Someday, Someday, Maybe. In 2016, Graham reprised her role as Lorelai Gilmore on Netflix's reunion miniseries Gilmore Girls: A Year in the Life and published a memoir, Talking as Fast as I Can. 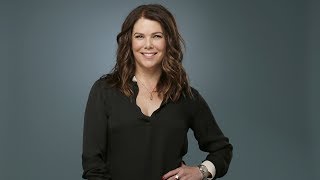 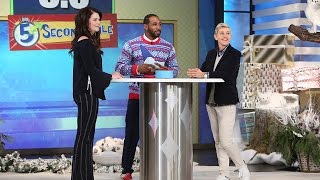 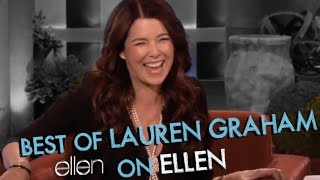 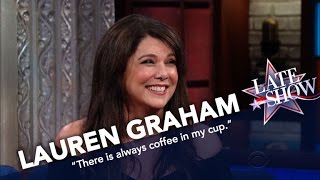 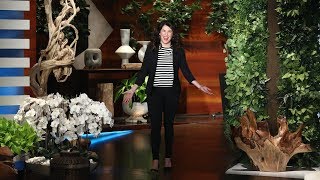