Laura Elena, Countess von Bismarck-Schönhausen (née Martínez-Herring; March 3, 1964), commonly known as Laura Harring, is a Mexican-American actress. In 1985, Harring became the first Hispanic woman crowned Miss USA. She later began her acting career in television and film. She is best known for her dual roles as Rita and Camilla Rhodes in the 2001 postmodern neo-noir film Mulholland Drive. She is also known for her roles in other films, including The Forbidden Dance (1990), John Q (2002), Willard (2003), The Punisher (2004), The King (2005), and Love in the Time of Cholera (2007).

Along Mulholland Drive nothing is what it seems. In this complex tale of suspense, set in the unreal universe of...

Frank Castle is a man who has seen too much death in his life, first as a Delta Force Op and later as an FBI... 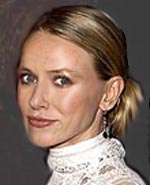 15 years after making a mark for herself in Australia, British-born Naomi Watts is winning unanimous praise for... 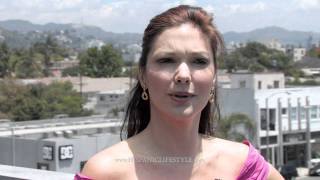 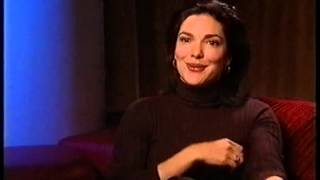 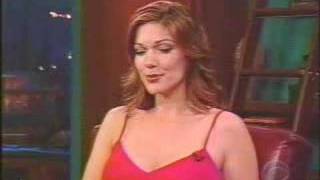 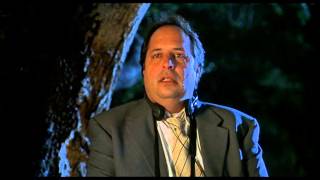