She wrote and directed the short film Worst Enemy, which debuted at the Sundance Film Festival in 2012, followed by her 2013 feature film directing debut In a World..., in which she also starred. In 2017 she directed, wrote, co-produced and starred in I Do... Until I Don't.

Hoping to find a young cricket pitcher he can turn into a major league baseball star, JB travels to India to... 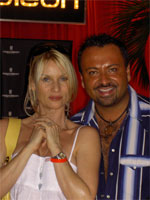 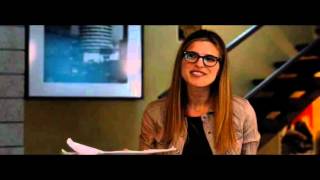 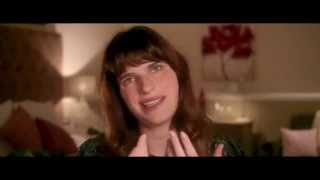 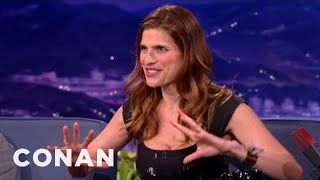 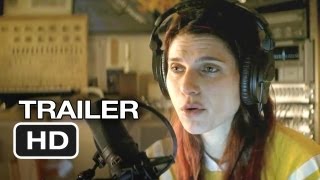 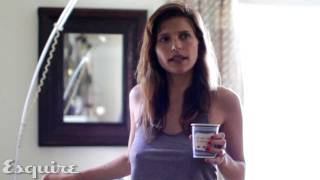 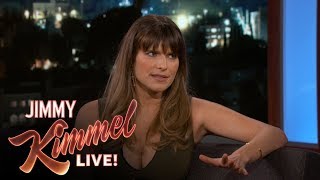