Kyra Minturn Sedgwick Bacon (born August 19, 1965) is an American actress and producer. She is best known for her starring role as Deputy Chief Brenda Leigh Johnson on the TNT crime drama The Closer. Sedgwick's role in the series won her a Golden Globe Award in 2007 and an Emmy Award in 2010. The series ended on August 13, 2012, following the completion of its seventh season. She is also known for her recurring role as Madeline Wuntch on the sitcom Brooklyn Nine-Nine.

Based on a true story, The Possession is the terrifying story of how one family must unite in order to survive the wrath of an unspeakable evil.

After a highly successful seven-year run, it's time to bid farewell to one of television's finest police dramas,... 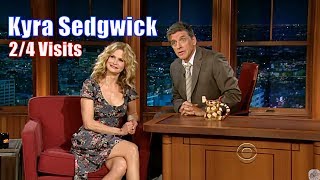 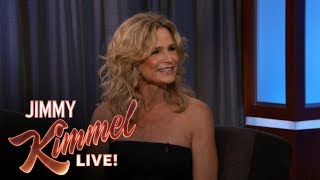 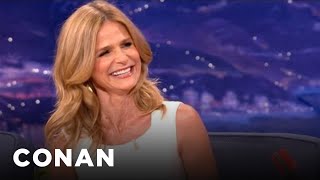