Her state of mind much improved, Nelly returns to the schoolhouse, slipping in beside her seemingly unsuspecting... 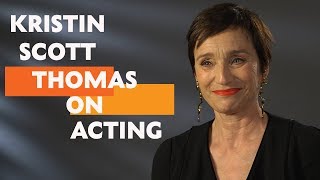 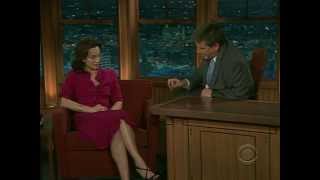 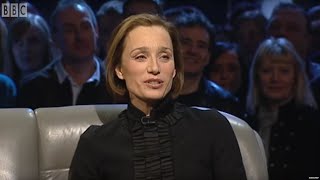 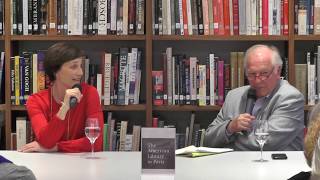