Kristen Joy Schaal (; born January 24, 1978) is an American actress, voice artist, comedian, and writer. She is best known for her current role as Louise Belcher on Bob's Burgers (since 2011), as well as for playing Mel on Flight of the Conchords, the over-sexed nurse Hurshe Heartshe on The Heart, She Holler, Carol on The Last Man on Earth, and Mabel Pines on Gravity Falls.

She also provides several voices for BoJack Horseman, most notably for the character of Sarah Lynn, for which she was nominated for a Primetime Emmy Award for Outstanding Character Voice-Over Performance. Other roles include Amanda Simmons on The Hotwives of Orlando, Hazel Wassername on 30 Rock, Victoria Best on WordGirl, Trixie in Toy Story 3, and Anne on Wilfred. She was also an occasional commentator on The Daily Show from 2008 to 2016.

Anna Faris Cloudy with a Chance of Meatballs 2

With the fate of humanity in his hands, Chester sends Flint and his friends on a dangerously delicious mission,...

Emma Thompson A Walk in the Woods

After spending two decades in England, Bill Bryson returns to the U.S., where he decides the best way to connect...

Lola Berry Cloudy With A Chance Of Meatballs 2 DVD Interview

In line with the release if Cloudy With A Chance Of Meatballs 2, a survey explored challenges and opportunities... 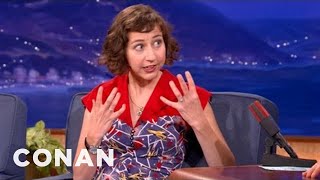 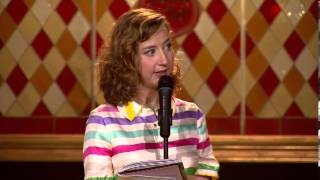 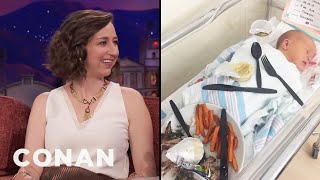 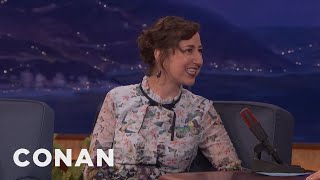 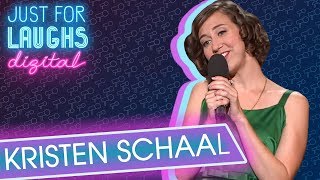