Jeremy Philip Northam (born 1 December 1961) is an English actor. He has appeared in the films Gosford Park, Amistad, The Winslow Boy, Enigma, Martin and Lewis, amongst others. He is best remembered as Mr. Knightley in the 1996 film adaptation of Jane Austen's Emma. He also played Thomas More in the Showtime series The Tudors. From 2016 to 2017 he appeared as Anthony Eden in the Netflix series The Crown.

Morgan Sullivan (Jeremy Northam) is an out of work accountant who is stuck in an unhappy life in the suburbs, a...

The Golden Bowl, set in England and Italy between 1903 and 1909, is the story of two marriages entangled in a complex, almost incestuous relationship 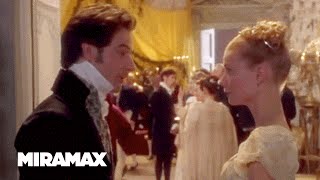 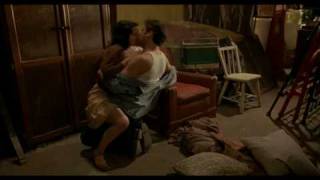 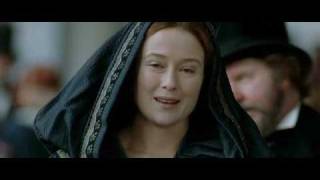 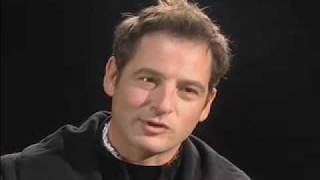