Pinkett Smith launched her music career in 2002, when she helped create the metal band Wicked Wisdom, for which she is a singer and songwriter. Smith also created a production company, in addition to writing a children's book, Girls Hold Up This World, which was published in 2004.

She has been married to actor and musician Will Smith since 1997. They have two children together, son Jaden and daughter Willow. Through their marriage she is also stepmother to Smith's son from his first marriage, Trey Smith. 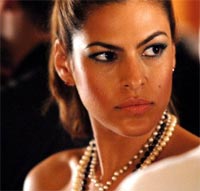 Eva Mendes We Own the Night Interview

Shes one of the nicest celebrities youd ever want to meet. Bubbly, down to earth, and while she laughs out... 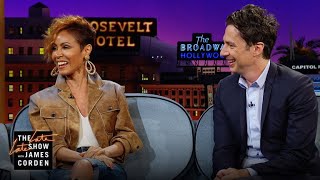 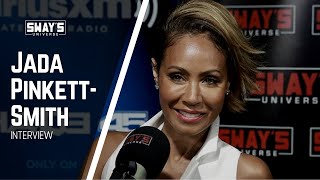 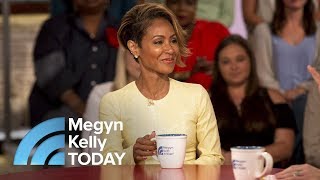 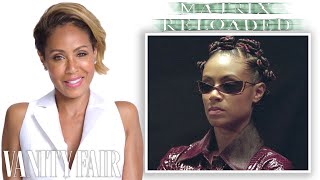 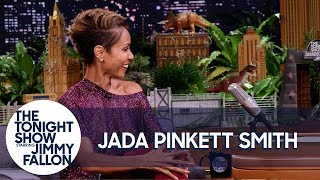