Jennifer Gemma Jones (born 4 December 1942) is an English character actress on both stage and screen. Her film appearances include Sense and Sensibility (1995), Bridget Jones's Diary (2001) and Woody Allen's You Will Meet a Tall Dark Stranger (2010). For her role in the BBC TV film Marvellous (2014), she won the 2015 BAFTA TV Award for Best Supporting Actress. The award-winning edge-of-your-seat spy drama Spooks is back with another white-knuckle ride through the...

After breaking up with Mark Darcy, Bridget Jones's "happily ever after” hasn't quite gone according to plan.... 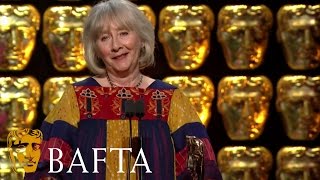 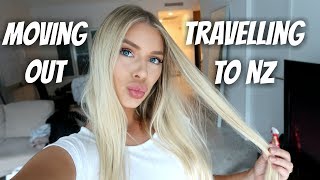 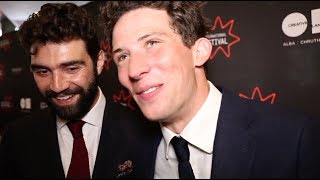 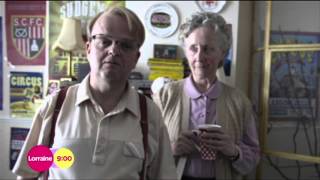 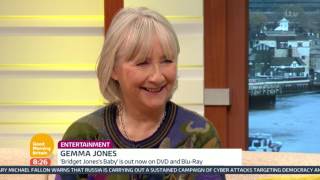