Diana Ernestine Ross (born March 26, 1944) is an American singer, songwriter, actress, and record producer. Born and raised in Detroit, Michigan, Ross rose to fame as the lead singer of the vocal group the Supremes, which, during the 1960s, became Motown's most successful act, and are the best charting girl group in US history, as well as one of the world's best-selling girl groups of all time. The group released a record-setting twelve number-one hit singles on the US Billboard Hot 100, including "Where Did Our Love Go", "Baby Love", "Come See About Me", "Stop! In the Name of Love", "You Can't Hurry Love", "You Keep Me Hangin' On", "Love Child", and "Someday We'll Be Together".

Following her departure from the Supremes in 1970, Ross released her eponymous debut solo album that same year, which contained the Top 20 Pop hit "Reach Out and Touch (Somebody's Hand)" and the number-one Pop hit "Ain't No Mountain High Enough". She later released the album Touch Me in the Morning in 1973; its title track reached number 1, as her second solo #1 hit. That same year, her album Lady Sings the Blues, which was the original soundtrack of her film based on the life of jazz singer Billie Holiday, went to no. 1 on the Billboard 200 Albums Chart, selling more than 300,000 copies within its first 8 days of release. By 1976, the Mahogany soundtrack included her third number-one hit, "Theme from Mahogany (Do You Know Where You're Going To)". Her eponymous 1976 album included her fourth number-one hit, "Love Hangover". In 1979, Ross released the album The Boss. Her 1980 semi-eponymous album diana reached number 2 on the US Billboard albums chart, and spawned the number-one hit "Upside Down", and the Top 5 international hit "I'm Coming Out". Ross' final single with Motown during her initial run with the company achieved her sixth and final US number-one Pop hit, the duet "Endless Love", composed for the Brooke Shields film of the same name, by and performed with Commodores front man, Lionel Richie. Ross and Richie performed the song on the telecast for the 54th Academy Awards, where the song was nominated in the category of "Best Song". The success of the single launched Richie's record-breaking solo career.

Ross has also ventured into acting, with a Golden Globe Award and Academy Award-nominated performance for her performance in the film Lady Sings the Blues (1972). She also starred in two other feature films, Mahogany (1975) and The Wiz (1978), later acting in the television films Out of Darkness (1994), for which she also was nominated for a Golden Globe Award, and Double Platinum (1999). Ross was named the "Female Entertainer of the Century" by Billboard magazine. In 1993, the Guinness Book of World Records declared Ross the most successful female music artist in history, due to her success in the United States and United Kingdom for having more hits than any female artist in the charts, with a career total of 70 hit singles with her work with the Supremes and as a solo artist. In 1988, Ross was inducted to the Rock and Roll Hall of Fame as member of the Supremes, alongside Mary Wilson and Florence Ballard. She was the recipient of the Kennedy Center Honors in 2007, and the Presidential Medal of Freedom in 2016. She is a 12-time Grammy nominee, never earning a competitive honor, but later became the recipient of the Grammy Lifetime Achievement Award in 2012. In December 2016, Billboard magazine named her the 50th most successful dance artist of all time.. In Billboard Magazine's Greatest of All Time Hot 100 Artists Chart, she ranked 16th as the lead singer of the Supremes and 26th as a solo artist.

Based on the Broadway musical, a trio of black female soul singers cross over to the pop charts in the early... 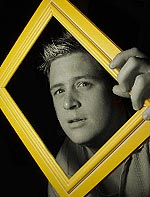 I have always wondered why good-looking girls had ugly boyfriends, and vice versa. I think Jerry Seinfeld was... 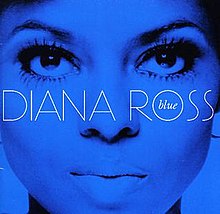 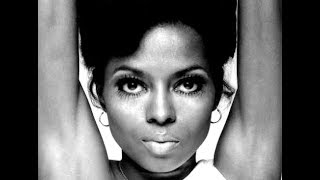 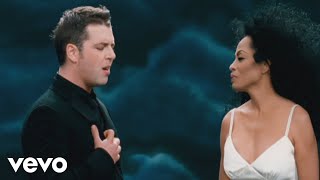 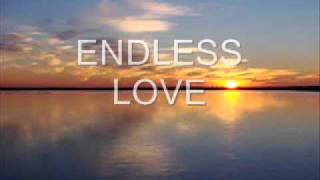 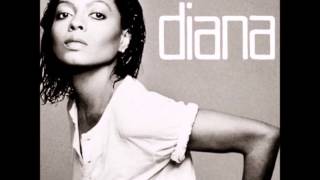