Debra Lynn Messing (born August 15, 1968) is an American actress. After graduating from New York University's Tisch School of the Arts, Messing received short-lived roles on television series such as Ned & Stacey on Fox (1995–1997) and Prey on ABC (1998). She achieved her breakthrough role as Grace Adler, an interior designer, on the NBC sitcom Will & Grace (1998–2006/2017-), for which she was critically acclaimed, receiving six Golden Globe Award nominations and five Primetime Emmy Award nominations for Outstanding Lead Actress in a Comedy Series, winning once in 2003.

From 2007 to 2008, Messing starred as Molly Kagan, the ex-wife of a Hollywood film mogul, on the television miniseries The Starter Wife, for which she received two Golden Globe nominations, a Primetime Emmy Award nomination and a Screen Actors Guild Award nomination for her performance. Thereafter, she appeared as Broadway playwright Julia Houston on the NBC musical drama Smash (2012–2013) and as homicide detective Laura Diamond on the NBC police-procedural comedy The Mysteries of Laura (2014–2016). Since 2017, Messing has been reprising her role as Grace Adler on NBC's revival of Will & Grace.

Debra Messing Along Came Polly - For debra messing, and baby made three.

It is no surprise that Will and Grace's Debra Messing was positively glowing when we met to discuss her latest...

How Celebrities Shed Their Pregnancy Weight

Are you wondering how your favorite celebrity moms slimmed down after giving birth? Read on, as Truestar reveals... 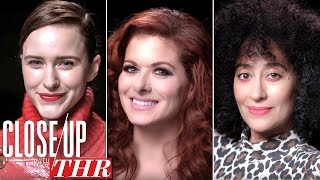 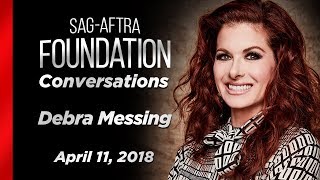 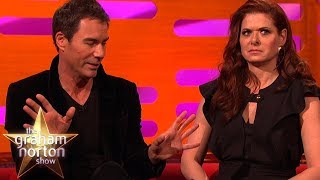 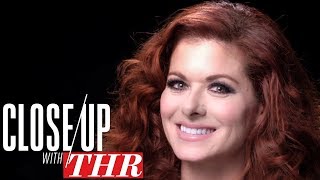 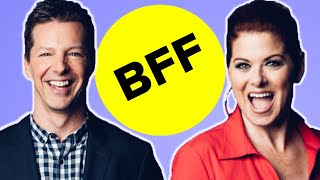 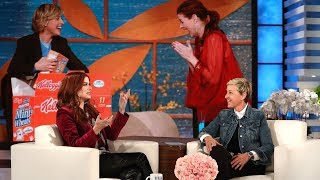