David Arquette (born September 8, 1971) is an American actor, film director, producer, screenwriter, fashion designer, and professional wrestler. A member of the Arquette acting family, he first became known during the mid-1990s after starring in several Hollywood films, such as the Scream series, Wild Bill, Never Been Kissed, Buffy the Vampire Slayer, See Spot Run and Eight Legged Freaks. He has since had several television roles, such as Jason Ventress on ABC's In Case of Emergency.

In addition to his acting career, Arquette took a brief foray into professional wrestling in early 2000, competing for World Championship Wrestling (WCW). During his tenure (primarily to promote his upcoming film Ready to Rumble), Arquette became a one-time WCW World Heavyweight Champion, an angle that has been cited as pivotal to the demise of WCW.

David Arquette returns to Scream territory, but this time as a writer/director of The Tripper. In his feature...

David Arquette is no stranger to the world of cinematic horror. After battling psychotic killers in the "Scream"... 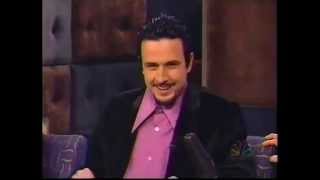 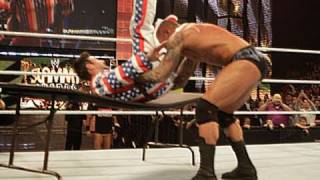 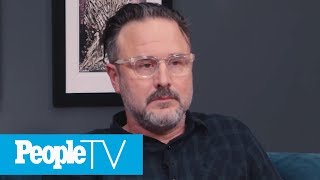 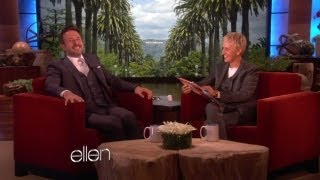