Daniel Jacob Radcliffe (born 23 July 1989) is an English actor and producer best known for his role as Harry Potter in the film series of the same name. He made his acting debut at 10 years of age in BBC One's 1999 television film David Copperfield, followed by his cinematic debut in 2001's The Tailor of Panama. At age 11, he was cast as Potter in the series' first film The Philosopher's Stone, and starred in the series for 10 years until the release of the eighth and final film, The Deathly Hallows – Part 2 in 2011.

Radcliffe began to branch out to stage acting in 2007, starring in the London and New York productions of Equus, and in the 2011 Broadway revival of the musical How to Succeed in Business Without Really Trying. His recent films include the horror film The Woman in Black (2012), playing beat poet Allen Ginsberg in the independent film Kill Your Darlings (2013), science fiction fantasy Victor Frankenstein (2015) and comedy-drama Swiss Army Man, heist thriller film Now You See Me 2 and thriller Imperium (all 2016).

He has contributed to many charities, including Demelza Hospice Care for Children, and The Trevor Project for suicide prevention among LGBTQ youth, which gave him its Hero Award in 2011.

There was certainly a fair share of ballyhoo surrounding that famous nude scene, and coupled with the actor's...

Encapsulating and emotionally dark, Daniel Radcliffe stars in Kill Your Darlings a spellbinding film based on... 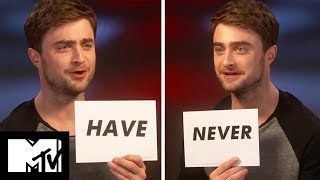 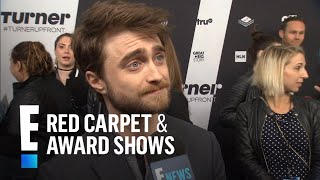 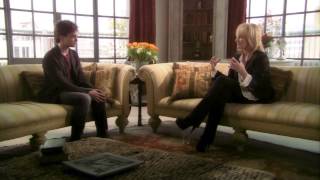 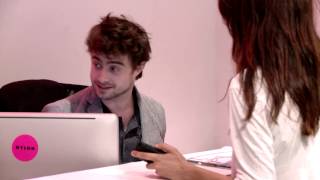 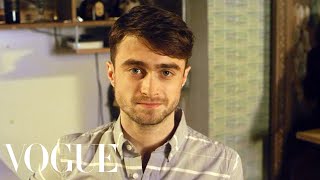 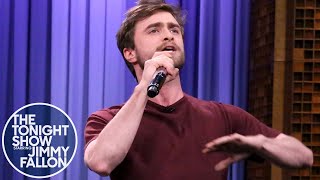