Carey Hannah Mulligan (born 28 May 1985) is an English actress and singer. She made her acting debut on the stage in London in the Kevin Elyot play Forty Winks in 2004. Her cinema film debut was playing Kitty Bennet in Pride & Prejudice (2005). Her early roles on BBC television included Ada Clare in Bleak House (2005) and Sally Sparrow in Doctor Who (2007). In 2008, she made her Broadway debut in The Seagull to critical acclaim.

Carey Mulligan landed the pivotal role of Jenny in the An Education, set in the early 60s with Mulligan starring... 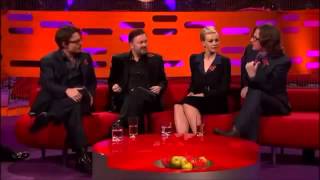 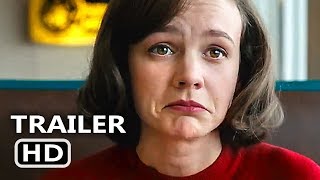 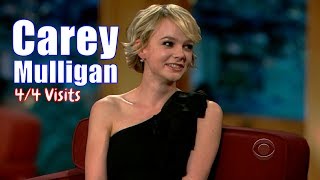 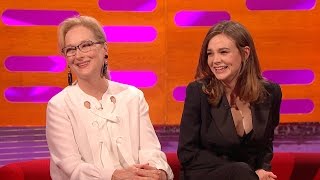 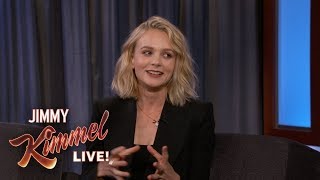