Aisha N. Tyler (born September 18, 1970) is an American talk show host, actress, comedian, author, producer, writer, and director. She is known for portraying Andrea Marino in the first season of Ghost Whisperer, voicing Lana Kane in Archer, portraying Dr. Tara Lewis in Criminal Minds and portraying Mother Nature in the Santa Clause film series, as well as recurring roles in CSI: Crime Scene Investigation, Talk Soup and Friends. She is a former co-host of CBS's The Talk, and the host of Whose Line Is It Anyway? Tyler also hosted Ubisoft's E3 press conferences from 2012 to 2016, and has made various video game appearances including Halo: Reach and Ubisoft's Watch Dogs where her voice and likeness are featured.

British director Tony Kaye says he learned a lot since American History X was lioterally taken away from him....

From the time she burst on the scene in the acclaimed TV series American Dreams, beautiful Brittany Snow has had... 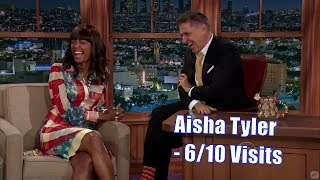 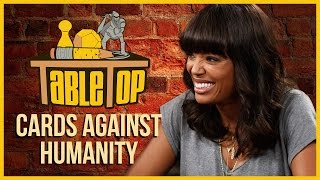 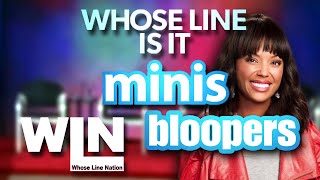 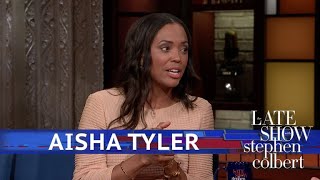 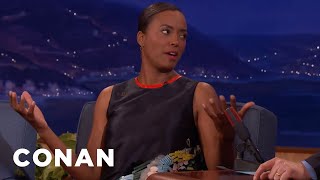