Zombieland focuses on two men who have found a way to survive a world overrun by zombies. Columbus is a big wuss...

Director/producer Garry Marshall is joined by a stellar ensemble cast to ring in the 2011 holiday season with the romantic comedy "New Year's Eve." 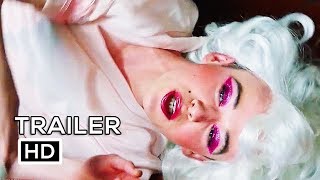 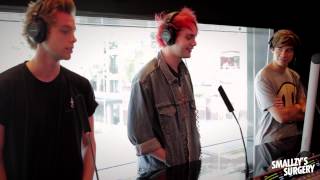 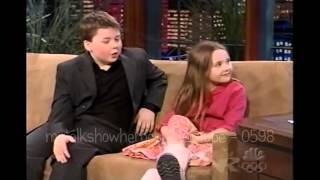 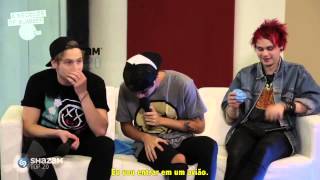 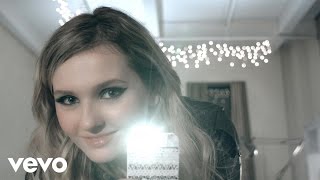