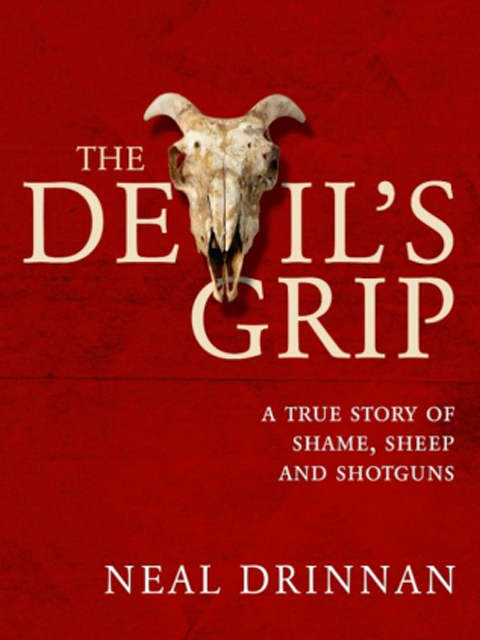 A True Story of Shame, Sheep and Shotguns

In the early hours of Wednesday, 18 March 1992, seven shots ring out in the silence of Victoria's rolling Barrabool Hills. As the final recoil echoes through the paddocks, a revered sheep-breeding dynasty comes to a bloody and inglorious end.

The dark side of Australian rural life has always inspired novelists but The Devil's Grip proves that truth is far stranger and more disturbing than fiction as the secrets and lies that led to the seemingly motiveless murders of Darcy Wettenhall, his son Guy, and pillar of the sheep breeding establishment, Janet Wettenhall, are unravelled for the first time with the help of Bob Perry, Darcy Wettenhall's secret lover for a decade prior to his murder.

While the triple murder forms the backdrop, it is Neal Drinnan's haunting recreation of the story behind the scenes and an unforgettable cast of characters that fuels this epic tragedy. In a powerful blending of true crime and memoir, Drinnan brings to visceral life another time and place, capturing the universal truths from this devastating event and the ripple effect throughout the community and the country as a whole.

It is the deeply personal and intimate insights Drinnan weaves into the story – about men from different walks of life and generations who share the same sense of shame, and the power it has over them, that makes The Devil's Grip a much deeper, richer and more disturbing and affecting experience than any fictional tale. A compelling, courageous and provocative true story.

Neal Drinnan is an award-winning Australian writer and independent bookseller. His previous works include the novels Pussy's Bow, Glove Puppet, Izzy and Eve (winner of the Lambda Literary Award), Rare Bird of Truth, Quill and Rural Liberties. The Devil's Grip is his first work of narrative non-fiction.