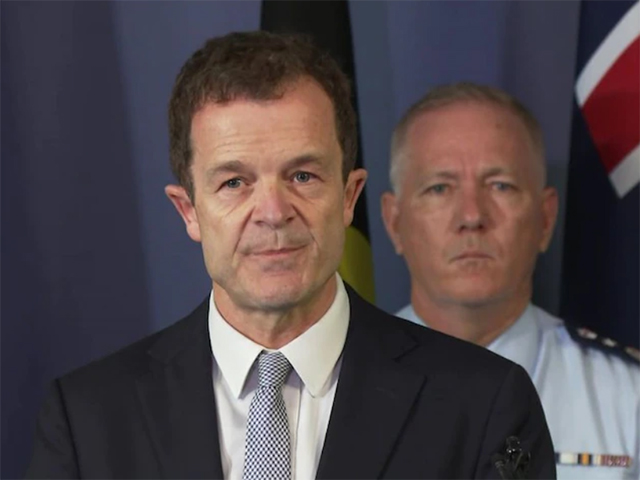 The NSW Government will introduce an affirmative model of sexual consent which means the accused will have to have done something or said something reasonable in the circumstances to ascertain consent.

"What this means in practice is that you cannot assume consent. You must check in with the person you're with to ascertain whether they consent to a particular sexual activity," explains Hayley Foster, Chief Executive Officer of Women's Safety NSW.

Women's Safety NSW welcomes this landmark decision which places the onus on to the person seeking consent to have taken steps to determine that consent has been given, alongside the other changes which have been recommended by the NSW Law Reform Commission, accepted by the NSW Government in whole or in part.

However, concerns remain that there have been no new moves to specialise courts hearing sexual assault matters, nor to expand and extend sexual consent education.

"A law change on its own will not address the traumatic nature of the court process, and the fact that so many victim-survivors of sexual assault do not want to be dragged through a long, drawn-out process where they will likely have their credibility torn to shreds on the stand," continues Ms Foster.

"It doesn't change the fact that the justice you access can depend upon the judicial officer your matter is heard by."

"Nor does it change the fact that evidence of similar past conduct on the part of the accused will often not be admissible, making it so much more difficult to secure a conviction."

NSW Police Commissioner Mick Fuller acknowledged the "harrowing journey" of victims throughout the court process and the Attorney General Mark Speakman acknowledged that "we will continue to have victim-survivors not satisfied" with the process.

However, instead of introducing the much-needed reforms to address the re-traumatisation of victim-survivors going through the court process as recommended by women's safety bodies and advocates, the NSW Government has announced another research project to look into these issues.

"The NSW Government cannot say they are not aware of this experience and what is needed to remedy it," says Ms Foster. "Women's safety organisations like ours and those who are part of the NSW Women's Alliance, alongside victim-survivors of sexual assault themselves, have been briefing the NSW Government on this for many many years."

Women's Safety NSW reinforces the urgency of this reform.

"This is urgent," says Ms Foster. "We cannot just kick the can down the road with another research project."

In terms of consent education, Women's Safety NSW notes there have not as yet been any new announcements to ramp up sexual consent education in schools. Instead, Minister for Education and Early Childhood Learning, Sarah Mitchell MLC announced the Department would be updating existing consent education to include the new definition.

"We do need to see an expansion of consent education in schools", says Ms Foster. "It needs to be comprehensive, and it needs to be delivered to students of all ages in an age-appropriate manner."

"It also needs to be provided in every school, including those that are private and independent."

"Today's announcement is an important step forward in the state's response to sexual assault," says Ms Foster. "These consent laws have been hard fought and we want to acknowledge all the advocates and organisations who have worked so hard to get us where we are today."

"This is not, however, the end of the line."

"We will continue to advocate alongside partner organisations and survivors of sexual assault for a comprehensive reform package which will increase access to justice for victim-survivors, hold offenders to account, and prevent such injustices occurring in the first place."