She first won attention for her role in Fantastic Voyage (1966), after which she won a contract with 20th Century Fox. They lent her contract to a British studio, for whom she made One Million Years B.C. (1966). She had only three lines in the film, yet images of her in the doe-skin bikini which she wore became best-selling posters that turned her into a celebrity sex symbol. She later starred in notable films including Bedazzled (1967), Bandolero! (1968), 100 Rifles (1969) and Myra Breckinridge (1970). She made several television variety specials. In late 2008, she became a spokeswoman for Foster Grant's reading glasses campaign, created by Ferrara and Company.

Welch's unique persona on film made her into an icon of the 1960s and 1970s. She carved out a place in movie history portraying strong female characters and breaking the mold of the submissive sex symbol. She won a Golden Globe Award for Best Motion Picture Actress in a Musical or Comedy in 1974 for her performance in The Three Musketeers. She was also nominated for a Golden Globe Award for Best Actress in Television Film for her performance in the film Right to Die (1987). In 1995, Welch was chosen by Empire magazine as one of the "100 Sexiest Stars in Film History". Playboy ranked Welch No. 3 on their "100 Sexiest Stars of the Twentieth Century" list. In 2011, Men's Health ranked her No. 2 in its "Hottest Women of All Time" list.

At 60, Raquel Welch is undergoing something of a screen renaissance, from her cameo in the recent hit "Legally...

Robin Williams is nothing if not unpredictable. Being alone with the comic master and actor, in a tranquil hotel... 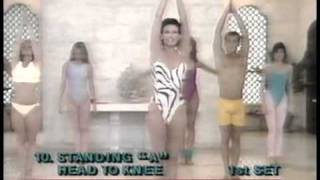 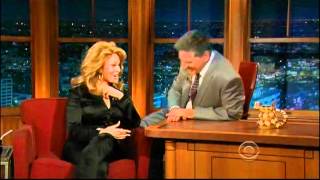 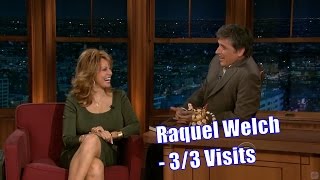