Rachael Finch (born 8 July 1988) is an Australian TV host, model, and beauty pageant titleholder. She was awarded the 'People's Choice Award' for the 2006 Miss Teen Australia and finished as 3rd runner-up at Miss Universe 2009.

Since 2011, Finch has worked for Seven Sport as a roving reporter at events such as the Australian Open, Melbourne Cup and Olympics.

Rachael Finch Gets Mummalicious With Her Little Peach Interview

Being a new mum has changed Rachael Finch's lifestyle, but it won't change her diet, an emphasis on healthy... 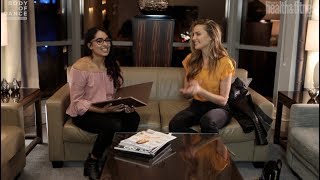 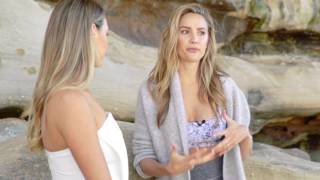 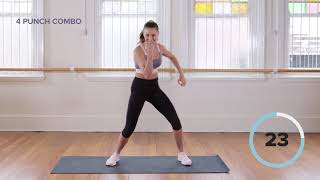 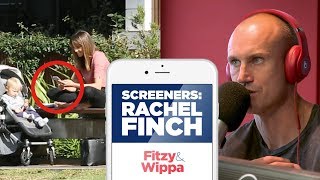 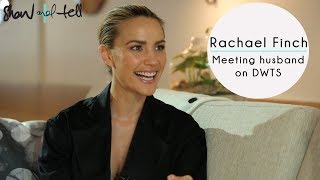 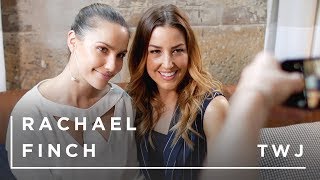