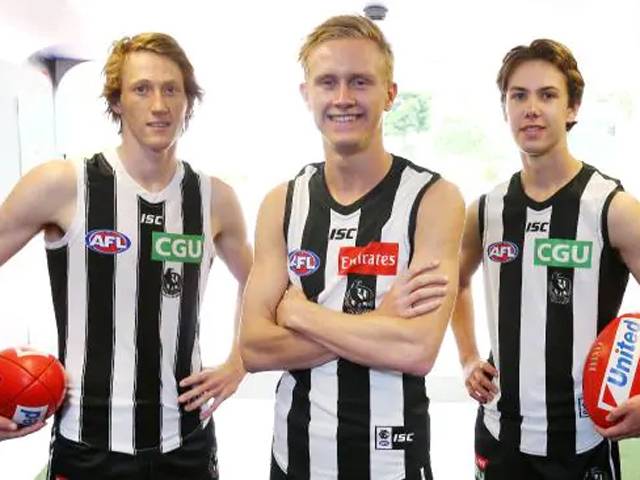 In his youth, Murphy had promising cricket and football careers. He played school cricket for Brighton Grammar, state cricket for Victoria and national under-16 cricket for Australia. Murphy represented Brighton Grammar and the Sandringham Dragons in football. In July 2017, he decided to focus on football, and was viewed as a top-30 prospect in the 2017 AFL national draft. Murphy was selected by Collingwood with pick 39 and made his AFL debut in round 22 of the 2018 AFL season against Port Adelaide.