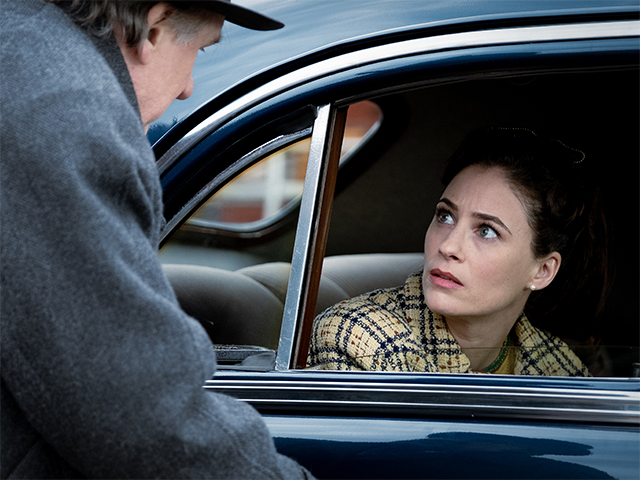 Palace Films is delighted to be releasing MAIGRET, starring Gerard Depardieu, in cinemas nationally this week from 26th May 2022.

The legendary Depardieu brings to life one of the most beloved characters from 20th century crime fiction – the titular Inspector Jules Maigret - in this exquisite new crime drama from multi award-winning director Patrice Leconte (Monsieur Hire, The Girl On The Bridge), based on Georges Simenon's internationally best-selling novels.

Set in Paris, 1953, the body of a beautiful young woman is discovered at Place Ventimille, dressed in an elegant evening gown. There is nothing to identify her, and no witnesses. Pensive and world-weary Inspector Jules Maigret (Depardieu) endeavours to piece together her story, and in doing so uncovers details about her past and character. In his enquiries, he encounters Betty (Jade Labeste), a woman who bears an uncanny resemblance to the victim, but who also reminds him of one even closer to his own life.

Simenon (and Leconte's) formidable protagonist - a French counterpart to Agatha Christie's Poirot and P.D. James' Dalgiesh - has been brought to the screen before, but Depardieu leaves an indelible stamp on the character, bringing tenderness and dignity to a man prepared to listen before he speaks, and to stand up for those without a voice.