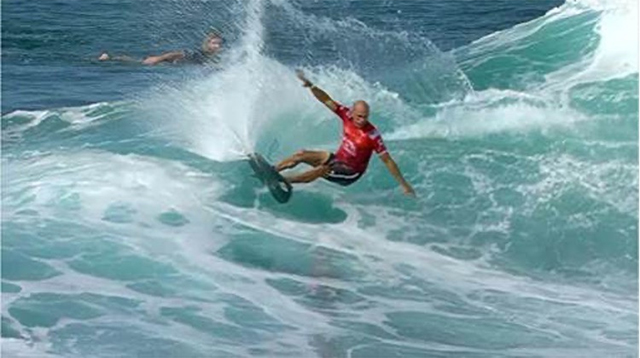 CROWDED HOUSE UNVEIL VIDEO FOR LOVE ISN'T HARD AT ALL

Crowded House have unveiled the glorious surf video for their new single LOVE ISN'T HARD AT ALL. The video is produced by Neil Finn, using surfing footage from legend Kelly Slater.

"Love Isn't Hard At All and doesn't Kelly Slater make it look easy.  The sentiments and energy of our song seemed perfectly in synch with the flow and focus of the Surfing world's most gifted expressionist. World Surf League and Kelly supplied footage of some of his recent incredible waves which I was delighted to edit together for this visual tribute to his power and grace." Neil Finn, Crowded House

The band has also collaborated on designs for sustainable clothing brand, Outerknown, co-founded by Kelly Slater. Further details are to be revealed in the weeks ahead. 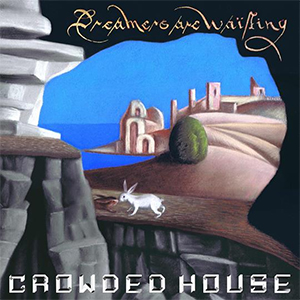 LISTEN TO LOVE ISN'T HARD AT ALL HERE

Dreamers Are Waiting is the critically acclaimed seventh studio album from Crowded House.

"…Dreamers Are Waiting charts a world in confusion but sees purpose in the way two people can connect in a deeply satisfying and enduring way. The bittersweet leads to the nourishing, which is quite the salve." Sydney Morning Herald

"The sweet melodies, the familiar voice of Finn, and timeless qualities of singles like "Whatever You Want" and "To The Island" see Dreamers Are Waiting not serving as just a "comeback album", but the continuation of one of the country's most celebrated musical careers." 4 stars, Tyler Jenke, Rolling Stone Magazine

"The beauty of this record is in the detail and deceptive tonal shifts, like the way "Bad Times Good" begins with an understated three-line chorus before quietly blending into its first verse. There's no instant gratification, but like much of Dreamers Are Waiting, the song gets under your skin like an itch you just have to scratch, almost subliminally addictive." 4 stars, Andrew Stafford, The Guardian

"Dreamers Are Waiting is a work of such intricate, almost cartoonish musicality that it feels blissfully nostalgic by nature in a world which, by and large, just doesn't make records like this anymore." Michael Dwyer, smh.com.au 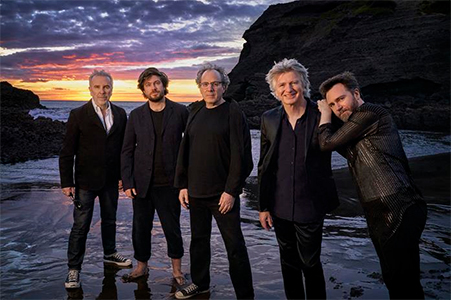 "It's been 30 years since Crowded House had this much Finn DNA in the line-up. Neil Finn's sons Liam and Elroy also join the writing team. Liam Finn's "Show Me The Way" is a truly gorgeous ballad, "Real Life Woman" references Stevie Nicks ("I could feel your power when we were singing lines together"). From the elegant "Bad Times Good" to the jaunty "Love Isn't Hard at All" (with Sharon Finn on backing vocals), this is everything Crowded House do better than most." 4 Stars, Cameron Adams, News Corp