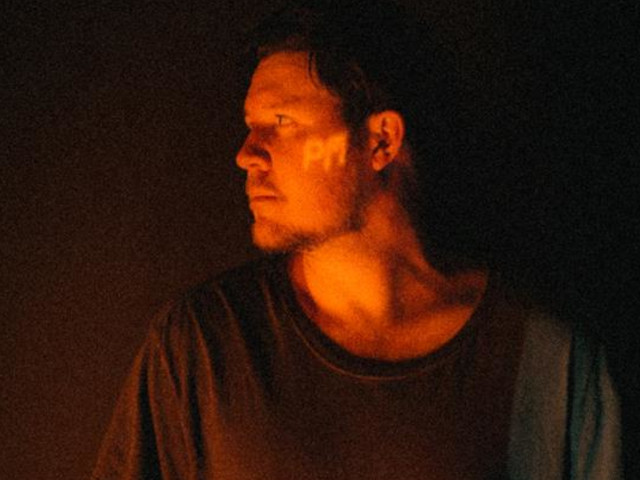 Multi instrumentalist Jarryd James makes his long awaited return to one of Sydney's most beloved and intimate venues, the Metro Theatre, in a not-to-be-missed, one night only live performance presented by Vivid Sydney and Create NSW on Friday 3rd of June, 2022.
To date, Jarryd's had more than 480-million streams, an ARIA top 5 album and two multi-platinum selling singles, with his break-out single 'Do You Remember' the 4th most Shazamed song in Australia for the past decade.

Six years in the making, his soul captivating RnB album 'P.M.' was released last year to critical and fan acclaim, earning 4 and 5 star reviews both locally and internationally. Singles were played across BBC Radio 1, triple j, Double J (Album of the Week) and added to Spotify's New Music Friday in 9 countries, New Music Daily in 7 countries and New in Alternative in 85 countries. Jarryd rounded out the year performing "I Do" live on the ABC's The Set with Ruel.

For Jarryd's first headline show in Sydney in five years, he will be performing a one off album playthrough with intricate visuals and surround sound experience for Vivid Sydney.  Joining Jarryd on the night will be Sydney artists Liyah Knight and Boy Soda.

Singer songwriter Liyah Knight blends alternative RnB, Pop and folk tones. Performing tracks from her latest six track release 'Travellers Guide', Liyah pours her heart out through her evocative stage presence. Boy Soda will also taking us on a journey through his funk-driven and hazy melodies as he pushes boundaries through intertwining genres. Boy Soda has been propelled into the spotlight after the success of recent singles "BIG" and "WELCOME TO THE GLOW UP,"  showcasing his smooth vocals, driven through cutting edge and innovative hip hop and RnB.