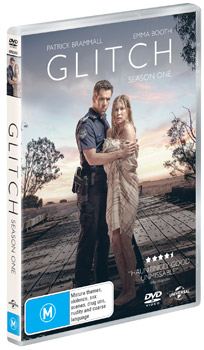 When Sergeant James Hayes (Brammall), a local police officer in the small town of Yoorana, is called out to the cemetery in the middle of the night, he makes a discovery that turns his world upside down. Six people have inexplicably risen from the dead in perfect health. How is this possible? Who are they and why are they back?

With no memory of their identities, disbelief quickly gives way to a determination to discover who they are and what has happened to them. James enlists the help of local doctor Elishia McKellar (O'Reilly), soon uncovering that the group are all linked in some way; and someone knows the truth about how and why they've returned. The case soon becomes deeply personal to James when he recognises one of the group – the love of his life, his late wife Kate (Booth) who died two years prior.