Thanks to Icon Films here is your chance to Win one of 10 x The Keeper on DVD.

Based on an incredible true story, Bert Trautmann joined the Wehrmacht as a paratrooper at the age of 17. After receiving five medals for bravery he was captured by the British towards the end of the War, arriving in north-west England as a prisoner.

During this time, a local football manager noticed Bert's exceptional talent as a soccer goalkeeper. His subsequent signing by Man City brought passionate protests from the people of Manchester, a city that had been severely bombed in the War. However, against all odds he won over even his harshest critics during the FA Cup Final for Manchester City in 1956. After an on-field accident, Bert broke his neck… and continued playing to secure victory. 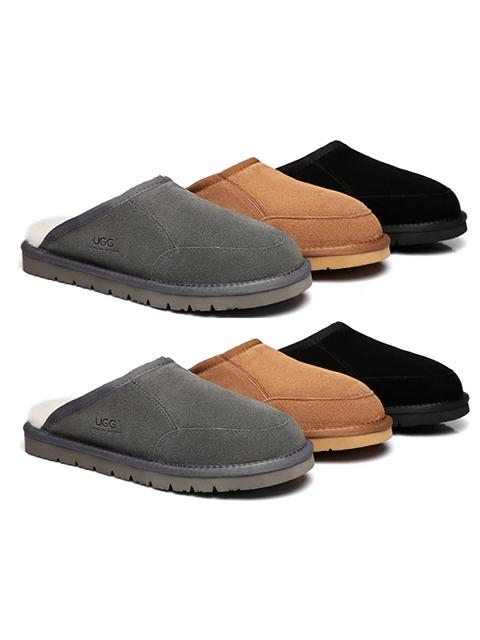 The Keeper tells the extraordinary love story between a young English woman and a German PoW.