Will Arnett - Articles on Female.com.au

When In Rome DVD

What's a girl to do? Successful but single Beth (Kristen Bell) is in for the ride of her life when, in Rome, she... 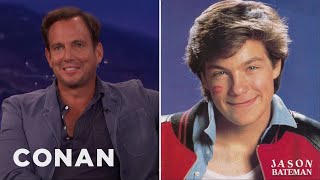 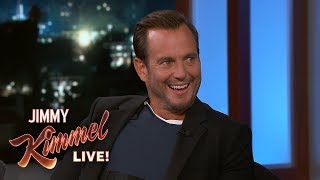 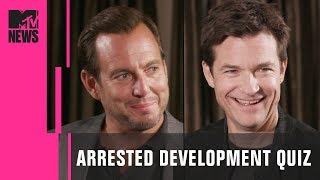 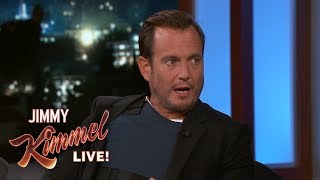