Warwick Ashley Davis (born 3 February 1970) is an English actor, television presenter, writer, director and producer. He played the title characters in Willow and the Leprechaun film series, the Ewok Wicket in Star Wars Episode VI: Return of the Jedi and Professor Filius Flitwick and Griphook in the Harry Potter films. Davis also starred as a fictionalised version of himself in the sitcom Life's Too Short, written and directed by Ricky Gervais and Stephen Merchant.

Daniel Radcliffe, Rupert Grint and Emma Watson return for the closing installment of the most successful film...

Harry Potter and the Deathly Hallows - Part 2, is the final adventure in the Harry Potter film series. The...

Prepare to cry with laughter, as the hit comedy Life's Too Short comes to Blu-ray and DVD. Created by Ricky... 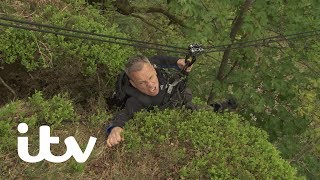 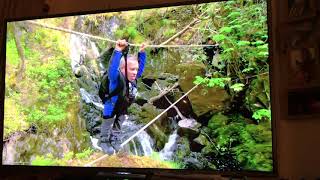 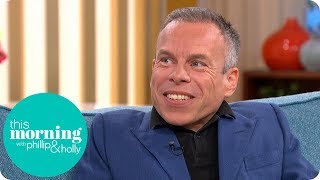 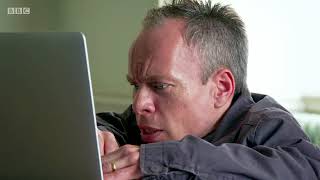