Vanessa Anne Hudgens (born December 14, 1988) is an American actress and singer. After making her feature film debut in Thirteen (2003), Hudgens rose to prominence portraying Gabriella Montez in the High School Musical film series, which brought her significant mainstream success. The success of the first film led to Hudgens's acquiring a recording contract with Hollywood Records, with whom she released two studio albums, V (2006) and Identified (2008). In addition to High School Musical, Hudgens has also appeared in various films and television series for the Disney Channel. 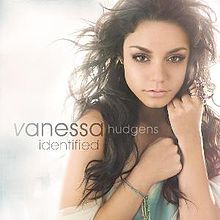 Identified is the second studio album by Vanessa Hudgens, released on July 1, 2008 in the U.S. June 24, 2008 in Japan, February 13, 2009 in most European countries and February 16, 2009 in the United Kingdom. The album received generally positive reviews from music critics. 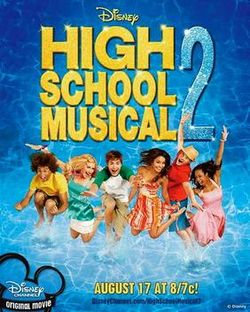 High School Musical 2 is the second film in the High School Musical series. The World Premiere took place on August 14, 2007 at Disneyland, in Anaheim, California. The primary cast, including Zac Efron, Vanessa Hudgens, Ashley Tisdale, Lucas Grabeel and Corbin Bleu attended the event. The film debuted on television on August 17, 2007, on Disney Channel in the U.S., and on Family in Canada. 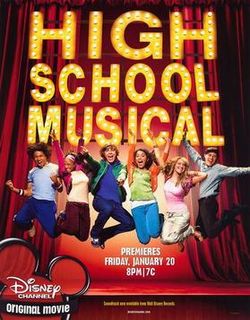 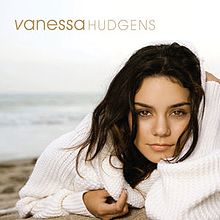 V is the debut studio album by American pop singer Vanessa Hudgens, first released on September 26, 2006, via Hollywood Records. The album has been given mostly positive reviews. V debuted in the United States at twenty-four, selling 34,000 copies in its first week. The album has spawned two singles, lead "Come Back to Me" and follow-up "Say OK". In February 2007, the album was certified Gold by RIAA. As August 2009, the album has sold 570,000 copies in the United States. Hudgens supported the album with the The Party's Just Begun Tour and High School Musical: The Concert.The album was voted as the seventh best album of 2007 by the readers of Billboard.