Teri Lynn Hatcher (born December 8, 1964) is an American actress, voice-actress, writer, singer, YouTuber, and former National Football League cheerleader. She is best known as Lois Lane on the television series Lois & Clark: The New Adventures of Superman (1993–97), as Paris Carver in the James Bond film Tomorrow Never Dies, and as Susan Mayer on the television series Desperate Housewives (2004–12), for which she won the Golden Globe Award for Best Actress in a Musical or Comedy, three Screen Actors Guild Awards, and a Primetime Emmy nomination for Outstanding Lead Actress in a Comedy Series.

Take a walk back down Wisteria Lane and relive the sizzling, sexy and juicy humour of your favourite Desperate...

It's time to take a trip back down Wisteria Lane where things are not as they seem. This juicy season sees the... 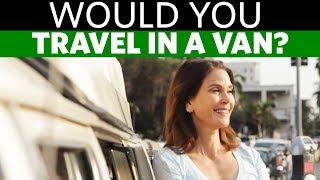 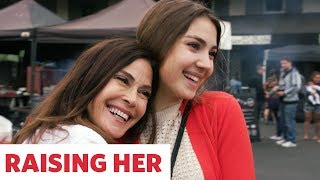 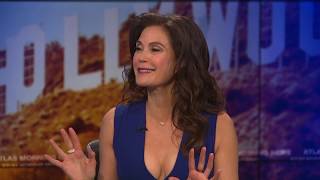 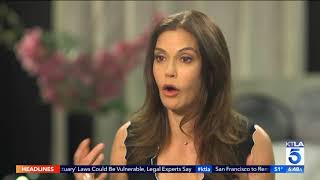