Taraji Penda Henson ( tə-RAH-jee; born September 11, 1970) is an American actress, singer, and author. She studied acting at Howard University and began her Hollywood career in guest-roles on several television shows before making her breakthrough in Baby Boy (2001). She received praise for playing a prostitute in Hustle & Flow (2005) and a single mother of a disabled child in David Fincher's The Curious Case of Benjamin Button (2008); for the latter, she received Academy Award, SAG Award and Critics Choice Award nominations for Best Supporting Actress; for the former, she received a Screen Actors Guild Award for Outstanding Performance by a Cast in a Motion Picture nomination. In 2010, she appeared in the action comedy Date Night and co-starred in the remake of The Karate Kid.

Henson has also had an extensive and successful career in television in series such as The Division, Boston Legal and Eli Stone. In 2011, Henson starred in the Lifetime Television film Taken from Me: The Tiffany Rubin Story, which earned her a nomination for the Primetime Emmy Award for Outstanding Lead Actress in a Limited Series or Movie. From 2011 to 2013, she co-starred as Detective Jocelyn Carter in the CBS drama Person of Interest, for which she won an NAACP Image Award. Henson went on to star in the ensemble film Think Like a Man (2012) and its 2014 sequel. In 2015, she began starring as Cookie Lyon on the Fox drama series Empire, for which she became the first African-American woman to win a Critics' Choice Television Award for Best Actress in a Drama Series. She also won a Golden Globe Award, and was nominated for two Emmy Awards, in 2015 and 2016.

In 2016, Time named Henson one of the 100 most influential people in the world. That year, she released a New York Times best selling autobiography titled Around the Way Girl. Also that year, she received praise for her starring role as Katherine Johnson in the critically acclaimed drama film Hidden Figures, for which she won a Screen Actors Guild Award for Outstanding Performance by a Cast in a Motion Picture.

The Curious Case of Benjamin Button

"The Curious Case of Benjamin Button," adapted from the 1920s story by F. Scott Fitzgerald about a man who is... 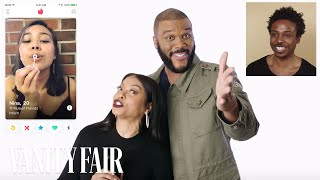 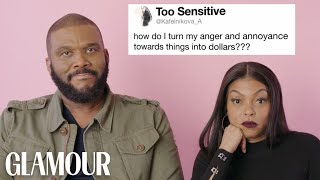 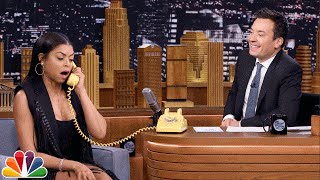 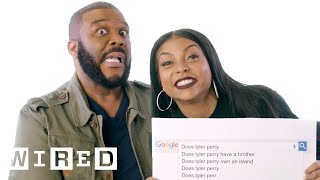 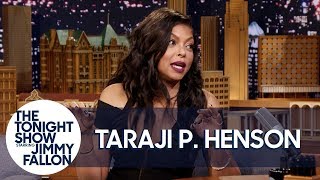 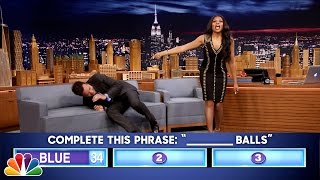