Sherri Evonne Shepherd (born April 22, 1967) is an American actress, comedian, author and television personality. She first became recognized for recurring roles on the sitcoms Suddenly Susan, Everybody Loves Raymond and The Jamie Foxx Show before starring as Ramona Platt on the ABC sitcom Less than Perfect from 2002 to 2006, for which she was well received and was nominated for the BET Award for Outstanding Supporting Actress in a Comedy Series in 2005.

From 2007 to 2014, Shepherd was a co-host on The View, for which she received multiple Daytime Emmy Award nominations, winning one in 2009. In 2009, she starred in a sitcom of her own on Lifetime, Sherri, which was cancelled after one season, and also published the novel Permission Slips: Every Woman's Guide to Giving Herself a Break. Shepherd also hosts Nickelodeon's NickMom Night Out special, and has appeared on Broadway in Rodgers and Hammerstein's musical production of Cinderella. In 2012, she appeared as a celebrity contestant on the fourteenth season of Dancing with the Stars.

Katherine Heigl One For The Money

One for the Money, Stephanie Plum can't catch a break. At 30, she finds herself newly-divorced, recently...

Percy Jones (Bernie Mac) takes great pride in the knowledge that he is always right, especially when it comes to... 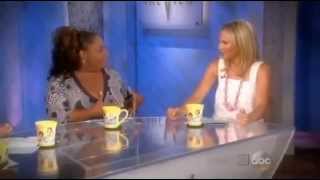 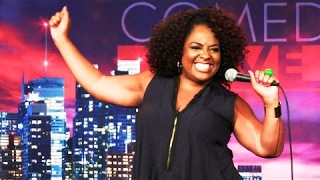 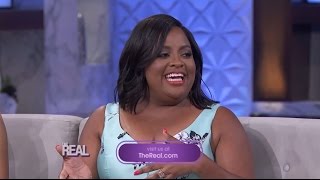 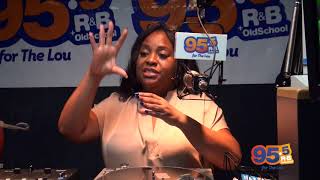