Shawn Robert Ashmore (born October 7, 1979) is a Canadian film and television actor. He is known for his roles as Jake in the television series Animorphs, Agent Mike Weston in the television drama series The Following, Eric in the horror film The Ruins, and Bobby Drake/Iceman in the X-Men film series. Ashmore also plays the main character, Jack Joyce, in the 2016 video game Quantum Break. On 3 October 2016, he debuted in his role of Sam Spencer in the new U.S. drama series on ABC, Conviction. He is the identical twin brother of actor Aaron Ashmore.

Heading into its intense, spellbinding second season, the hit psychological thriller catches up with a healthy... 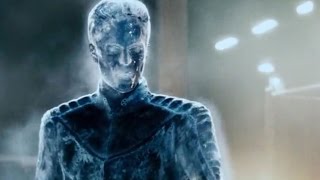 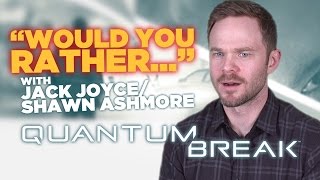 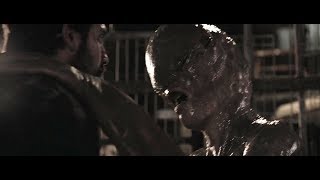 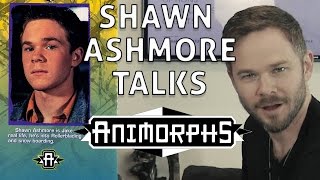 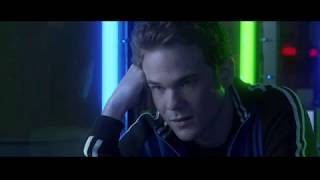 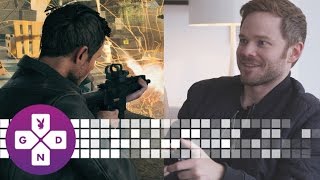