Shannon Elizabeth Fadal (born (1973-09-07)September 7, 1973), known professionally as Shannon Elizabeth, is an American actress and former fashion model. Elizabeth has appeared in comedy films such as American Pie, Scary Movie and Jay and Silent Bob Strike Back. She has also appeared in horror films such as Jack Frost, Thirteen Ghosts, Cursed, and Night of the Demons. She was described as a sex symbol for her role in the 1999 comedy film American Pie. She also had a cameo in the film Love Actually and in Catch a Christmas Star in which she sings for the first time on camera.

She currently lives in Cape Town and runs the non-profit animal rescue organization she co-started in 2001, Animal Avengers.

When a family inherits a magnificent old mansion from a distant uncle, it was supposed to be a dream come... The American Pie gang is back in this last instalment of the teen comedy trilogy. Just as the first film dealt... 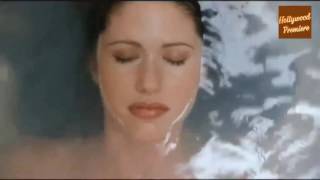 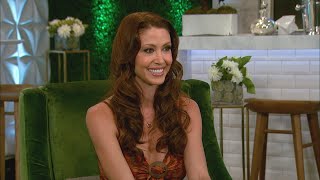 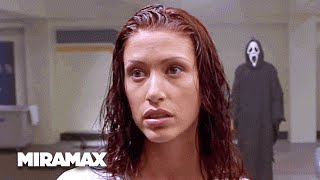 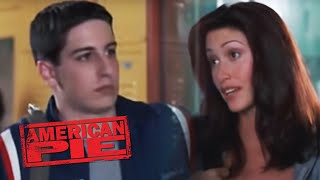