Sela Ann Ward (born July 11, 1956) is an American actress, author, and producer, best known for her roles on television beginning in the early 1980s.

Her breakthrough TV role was as Teddy Reed in the NBC drama series Sisters (1991–96), for which she received her first Primetime Emmy Award for Outstanding Lead Actress in a Drama Series in 1994. She received her second Primetime Emmy Award and Golden Globe Award for Best Actress – Television Series Drama for the leading role of Lily Manning in the ABC drama series Once and Again (1999–2002). Ward later had the recurring role of Stacy Warner in the Fox medical drama House, and starred as Jo Danville in the CBS police procedural CSI: NY (2010–2013).

In 2016, she played the President of the United States in the science fiction film Independence Day: Resurgence.

The Day After Tomorrow

From the director of "Independence Day" comes a spectacular roller-coaster ride that boasts pulse-pounding...

We always knew they were coming back. After Independence Day redefined the event movie genre, the next epic... 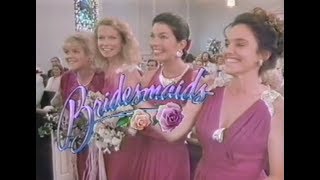 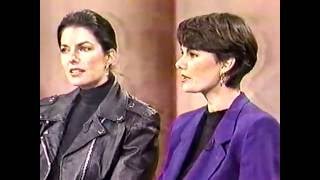 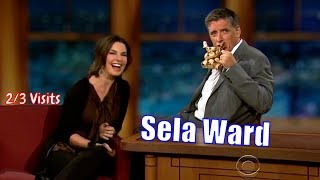