Rupert William Anthony Friend (born 9 October 1981) is an English actor, director, screenwriter, and producer. He is best known for his roles as Mr. Wickham in the 2005 film Pride and Prejudice, Lieutenant Kurt Kotler in the 2008 film The Boy in the Striped Pyjamas, Prince Albert in the 2009 film The Young Victoria, Agent 47 in the 2015 film Hitman: Agent 47, and Vasily Stalin, son of Joseph Stalin, in the movie The Death of Stalin. From 2012 to 2017, he portrayed Peter Quinn on the Showtime series Homeland, for which he was nominated for an Emmy in 2013.

As a nation fights for its very survival, a brave and passionate coalition of international reporters and local...

Cheri; In 1920s Paris, the young son (Friend) of a wealthy courtesan is educated in the ways of love by a...

: In a decadent early 19th century Paris, Cheri is the story of an extraordinary love affair between the... 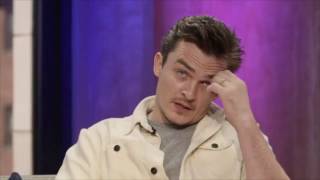 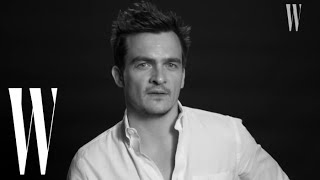 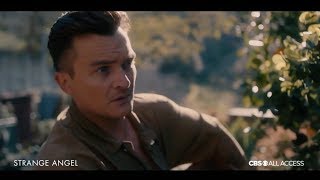 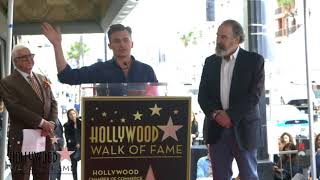 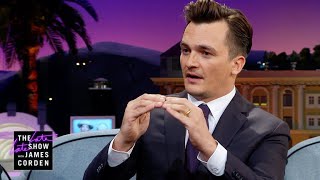 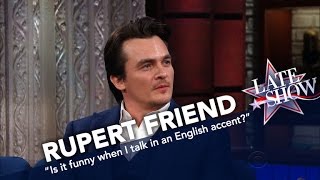