Rosemary Ann Harris (born 19 September 1927) is an English born actress known for her role as Aunt May in Sam Raimi's Spider-Man trilogy. She is a 1986 American Theatre Hall of Fame inductee.

Harris began her stage career in 1948, before making her Broadway debut in 1952. For her New York stage work she is a four-time Drama Desk Award winner and nine-time Tony Award nominee, winning the Tony Award for Best Actress in a Play in 1966 for The Lion in Winter. On television, she won an Emmy Award for the 1974 TV serial Notorious Woman, and a Golden Globe for the 1978 miniseries Holocaust. For the 1994 film Tom & Viv, she received a Best Supporting Actress Academy Award nomination. She is the mother of actress Jennifer Ehle.

Before the Devil Knows You're Dead

Before the Devil Knows You're Dead is a riveting suspense thriller directed by Sidney Lumet, with outstanding... Though it is evident that Tobey Maguire does not exactly relish publicity, the still neatly attired and often... Topher Grace has evolved since his early days on The Seventies Show, and now, hair bleached blonde, Grace dons... 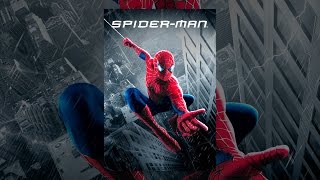 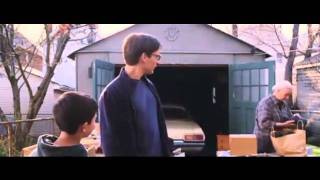 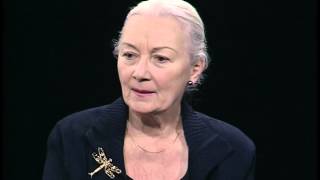