'Raise Your Voice' stars Hilary Duff as Terri Fletcher, a small town girl with the voice of a big time singer.... 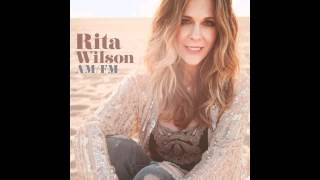 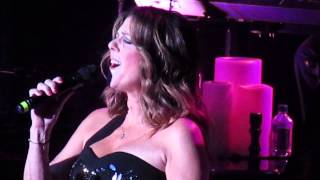 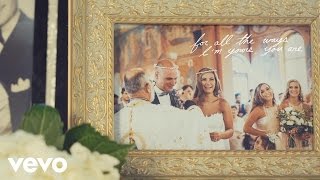 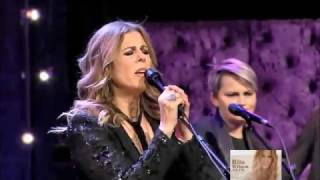 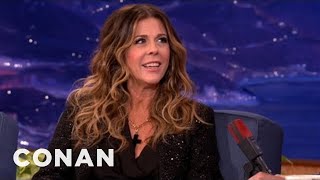 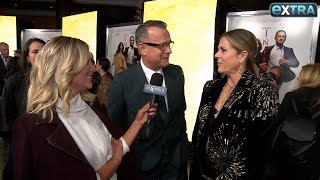