Rebecca De Mornay (born Rebecca Jane Pearch; August 29, 1959) is an American actress and producer. Her breakthrough film role came in 1983, when she played Lana in Risky Business. Her other notable film roles include Sara in Runaway Train (1985), Thelma in The Trip to Bountiful (1985), Helen McCaffrey in Backdraft (1991) and as nanny Peyton Flanders in 1992's The Hand That Rocks the Cradle.

I Am Wrath DVD

Travolta's hard as nails performance brings together all the dynamic elements of an action thriller that'll keep...

'Raise Your Voice' stars Hilary Duff as Terri Fletcher, a small town girl with the voice of a big time singer.... Melissa George longs to have it all. With two films opening a few weeks of each other here in the US, a new TV... 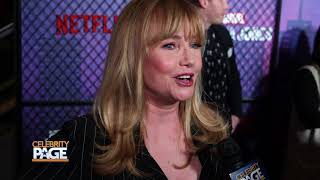 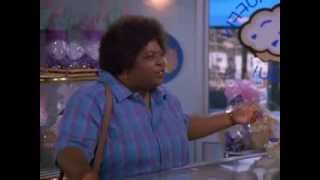 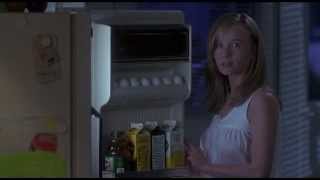