Rachelle Marie Lefevre (; born February 1, 1979) is a Canadian actress. She has starred in the television series Big Wolf on Campus and had recurring roles in What About Brian, Boston Legal, and Swingtown. She played the vampire Victoria Sutherland in the first two films of the Twilight saga. In 2011, she starred in the ABC medical drama Off the Map, followed by the CBS series A Gifted Man (2011–2012) and Under the Dome (2013–2015). With her graduation quickly approaching, Bella Swan is confronted with the most important decision of her life... 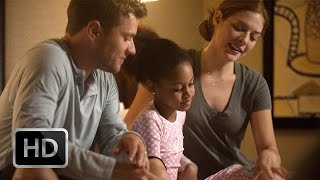 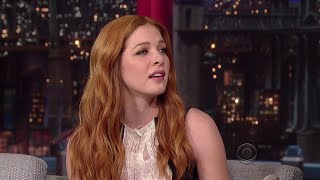 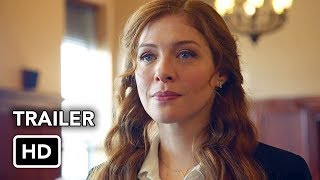 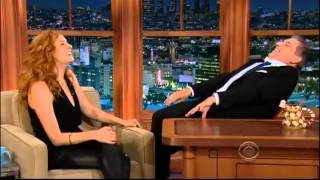